How Long Do Liposuction Results Last? 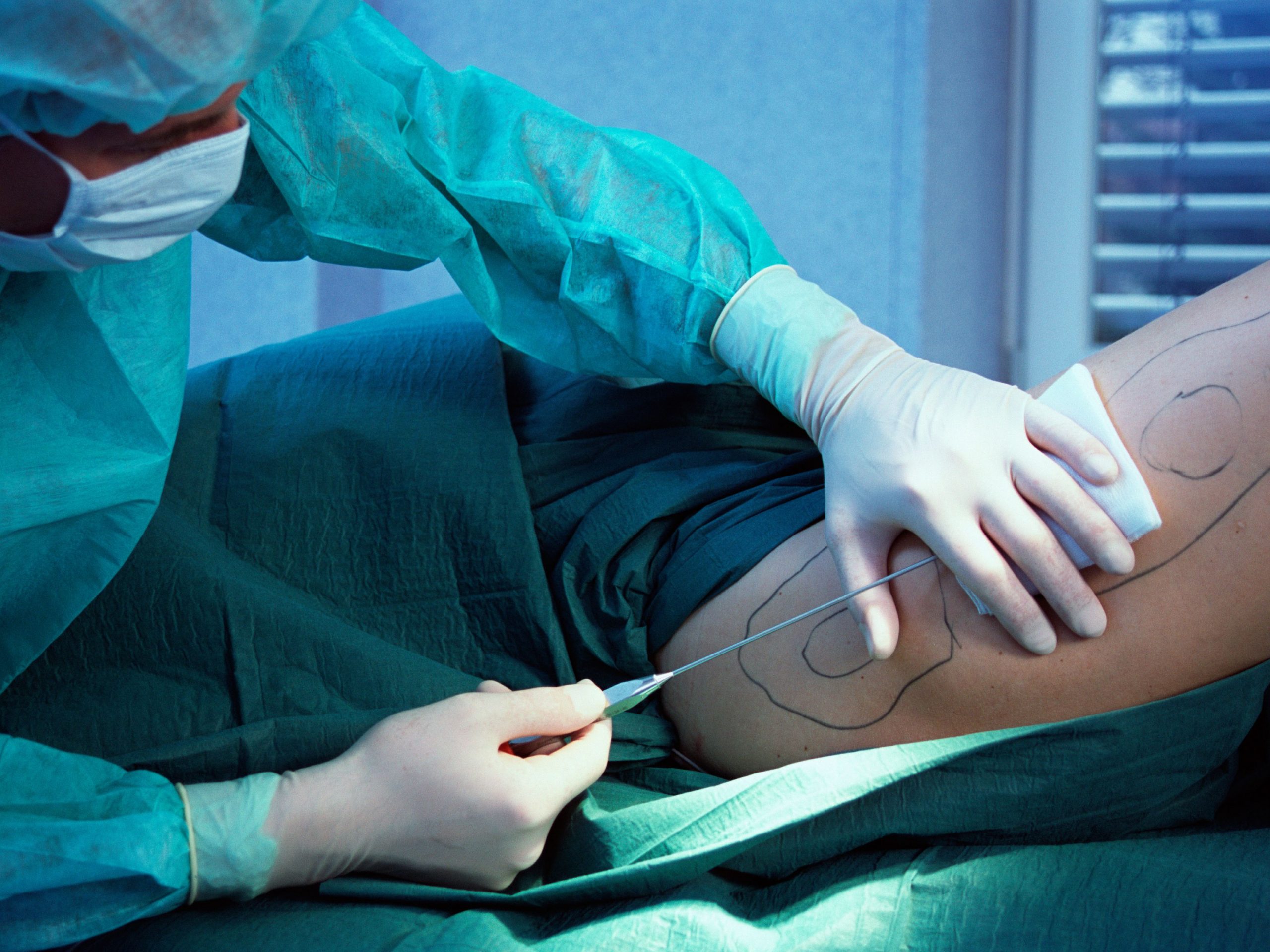 Many people who have undergone liposuction will assume that whatever fat has been removed is gone forever. In some ways, this is a reasonable assumption given that you are born with only a finite number of fat cells. What some people don’t realize, however, is that fat sometimes changes and be redistributed, particularly if you don’t improve your eating or exercise habits.

So, while you may enjoy the results of your liposuction procedure, it would be a mistake to consider it a substitute for exercise. By taking care of your health, you can better ensure that your liposuction results last a lifetime.

The Facts About Fat

The human body has only a certain amount of fat cells, and they grow larger or smaller as we gain or lose weight, respectively. The number and distribution of our fat cells are set before we even reach adulthood. This is why we may have some stubborn areas where fat won’t seem to budge, even though we are losing weight in other areas. This is where liposuction comes in.

When fat deposits are removed through liposuction, those fat cells are gone forever. The body’s contour is improved, and ideally, the areas in question are now more in proportion to the rest of the body.

If there is excessive weight gain, the parts of the body not liposuctioned may suddenly be disproportionately larger than the rest simply because there are more fat cells there.

In short, while it can improve your body proportions, liposuction is not an effective method of weight loss and certainly does not grant an all-you-can-eat lifestyle. If anything, gaining weight may be more problematic given that it makes certain body parts look larger than ever.

How to Make Results Last

Many people wonder what they can do in order to keep their new proportions in shape longer. The answer is simple: exercise.

According to a 2012 study in the Journal of Clinical Endocrinology and Metabolism, normal-weight women who had 2.5 to 3 pounds of abdominal fat removed by liposuction and who exercised after surgery enjoyed their new shape six months afterward.

Of the 36 healthy but inactive women aged 20 to 35 that had the procedure, half had regained fat six months after liposuction. Most of the weight gain was not associated with subcutaneous fat (the fat situated beneath the surface of the skin) but visceral fat, the type that settles around the organs and increases the risk of diabetes and heart disease.

All told, the women with weight gain added 10% more visceral fat than they had prior to liposuction.

The other women didn’t gain back the subcutaneous or visceral fat due to a structured, four-month training program consisting of aerobic and strength-training exercise delivered thrice weekly. Not surprisingly, the women ended up losing visceral fat compared to their pre-operative values.

Scientists don’t know why liposuction fat comes back as visceral fat. It could be because people tend to be sedentary after surgery, rather than embarking on a progressive exercise plan.

At the same time, our bodies are finely tuned to defend their fat stores and may try to compensate when we lose fat quickly. Exercise appears to mitigate those efforts and recalibrate the body’s weight set-point.

The weight set-point theory suggests that the body likes to remain in a state of homeostasis (equilibrium) even if it is unhealthy.1

Rapid changes, such as liposuction, may cause the body to overcompensate in order to return in its recent state.

If so, this would explain why the women who exercised after liposuction were able to avoid visceral weight gain by persistently pressing the body (with exercise) to reset itself.

What that said, exercise is not always enough to prevent fat redistribution or gains.

A 2015 review of studies in Obesity Surgery found that for abdominal liposuction, changes in body fat and weight were usually transient. The reasons for this are unclear but are believed by some to be the result of metabolic overcompensation in which the body redistributes fats this it believes is “supposed” to be there. Why this doesn’t happen on other parts of the body remains a mystery.

Do you want to know prices/packages in Thailand? Click here for a free consultation