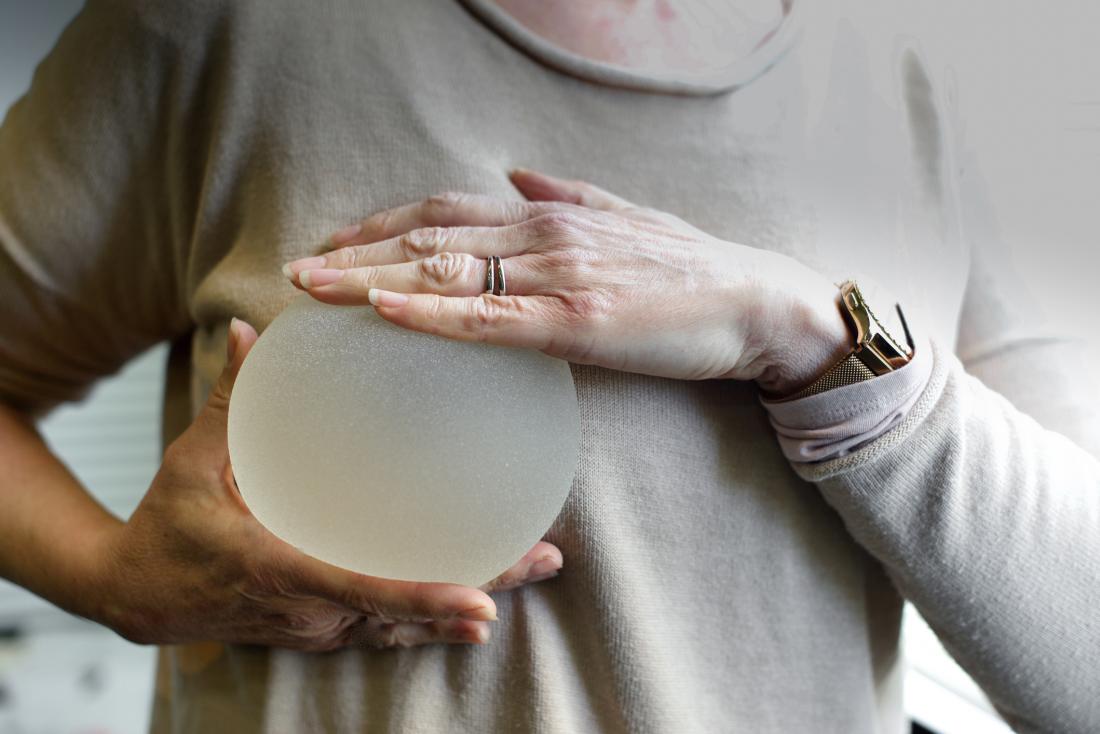 What are the long-term risks of breast impant surgery?

A breast implant is a prosthesis used to change the size or shape of a woman’s breast.

Some women use breast implants to feel more comfortable in their bodies, whereas others choose breast reconstruction to recreate a natural-looking breast after a mastectomy.

A surgeon performs a mastectomy to remove breast cancer tumors.

The two most popular and Food and Drug Administration (FDA)-approved breast implants (defined by their filler material) are the saline solution and the silicone gel.

The regulatory history of breast implants

The FDA have not always been in favor of silicone breast implants. In 1992, the FDA concluded that the data available at the time were not sufficient to support approval.

The decision did not impact gel-filled breast implants for patients undergoing breast reconstruction; people considered these implants to be investigational medical devices, to be further analyzed and clinically studied.

In the early 2000s, the FDA approved saline-filled breast implants for augmentation in women who are aged 18 and older and for reconstruction in women of any age. 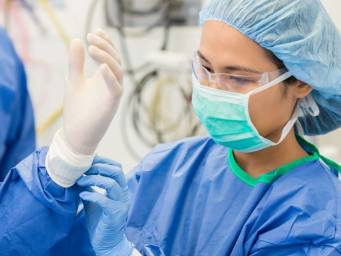 In 2011, the FDA issued a Safety Communication regarding the link between breast implants and anaplastic large cell lymphoma, a rare type of lymphoma (a cancer of the lymphatic system).

Based on a review of the clinical studies, the FDA believed that women with breast implants may be at risk of developing the disease.

After the approval of silicone breast implants, the discussion into safety remained open. The FDA conducted several large postapproval studies to follow a number of people with breast implants, but up until now, nobody had thoroughly analyzed the database.

“We are sharing critical information on complication rates and rare associations with systemic harms. This data gives women important safety information about silicone breast implants to have real expectations and to help them choose what is right for them,” explains Dr. Mark W. Clemens and colleagues, of the University of Texas MD Anderson Cancer Center in Houston.

Scientists analyzed data on about 100,000 people enrolled in large postapproval studies in 2007–2010. Around 80,000 of these patients received silicone implants, and the rest had implants filled with a sterile saline solution. The results are now published in the journal Annals of Surgery.

Thanks to this large database, the scientists were able to assess the risk of rare harms for women with breast implants.

The team found that women with silicone implants had a higher risk of rare adverse outcomes, including sclerodermia, rheumatoid arthritis, and Sjogren’s syndrome.

The risk of developing these conditions was around six to eight times higher than in the rest of the population. Silicone implants were also associated with the risk of stillbirth and skin cancer.

The scientists also found that women with silicone implants may be at higher risk of some surgical complications, including capsular contracture (scarring around the implant), compared with saline-filled implants.

It is important to note that, while certain rare harms seemed to be more common in women with silicone implants, “absolute rates of these outcomes were low.” The authors conclude:

“To resolve the remaining uncertainty in the evidence base, it is important that this data be analyzed in an unbiased manner. It remains the plastic surgery community’s duty to provide definitive evidence for the risks associated with breast implants.”